You and I Have Been Doing Satisfaction Surveys All Wrong 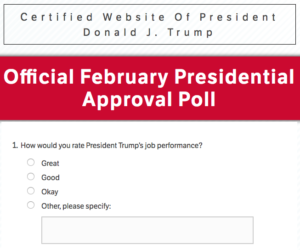 Last weekend, the Republican National Committee (RNC) distributed a survey concerning President Trump’s “job performance,” with the only poll options being: “Great,” “Good,” “Okay,” or “Other.”

While they may learn something about their candidate, I certainly learned something about how to frame satisfaction surveys … simply don’t provide an answer you DON’T want to hear!!!

In all seriousness, satisfaction surveys are too important to pull this kind of crap. Especially in the financial industry today. 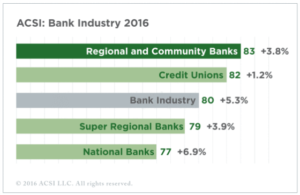 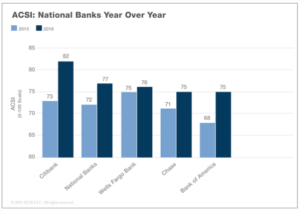 Smaller institutions really need to refocus their spotlight on their only true competitive advantage … customer satisfaction. It is vital to ask the hard questions and be ready to react to the honest answers.

Before you waste your time or your customers’, be clear about WHY you need a survey, understand WHAT you truly want to learn from it and be ready to make HONEST changes based on the data.

Despite the RNC’s laughable study, this is not a self-love exercise. What doesn’t challenge us, doesn’t change us.

Tell me, honestly, what you think of our blog in the comments.