Have you ever thought about using parody as a creative strategy? Here are a few examples to get you going.

Rumack: Can you fly this plane and land it?

Striker: Surely you can’t be serious?

Rumack: I am serious. And don’t call me Shirley.

I am quoting Airplane because I wanted to talk a little about parody or spoof as a creative strategy for developing your marketing materials. And when it comes to parody, on a grand scale, it looks a lot like Airplane which very successfully spoofed disaster movies. But of course, you can scale your use of parody down to an ad or other components of your marketing materials.

To make the most of a parody or spoof, you need a well-known original, which could be taken from television, cinema,  literature, music, politics, art, a famous moment in history – how many times have you seen the classic moon landing/first walk on the moon images used and reused. 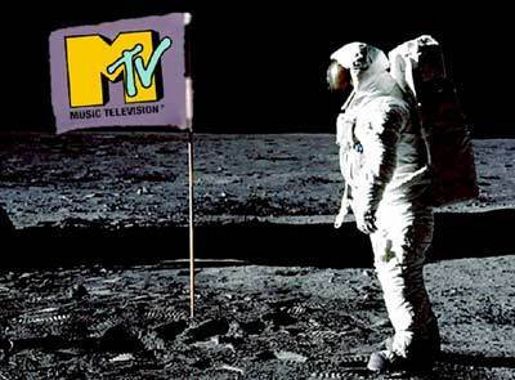 Make up a list of iconic scenes, images, moments, etc., and think about how you can change the original. How you could swap out some aspect of it with something related to your product/service message that creates an impression, or delivers a message, about your product or service? Parodies are usually comedic in tone, and the comic effect depends largely on the pleasure of recognizing the original underlying the parody.

Here is one of my favorite parodies … 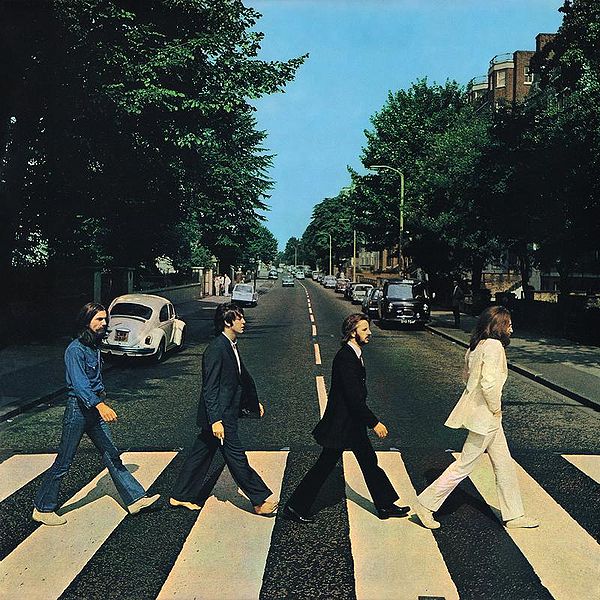 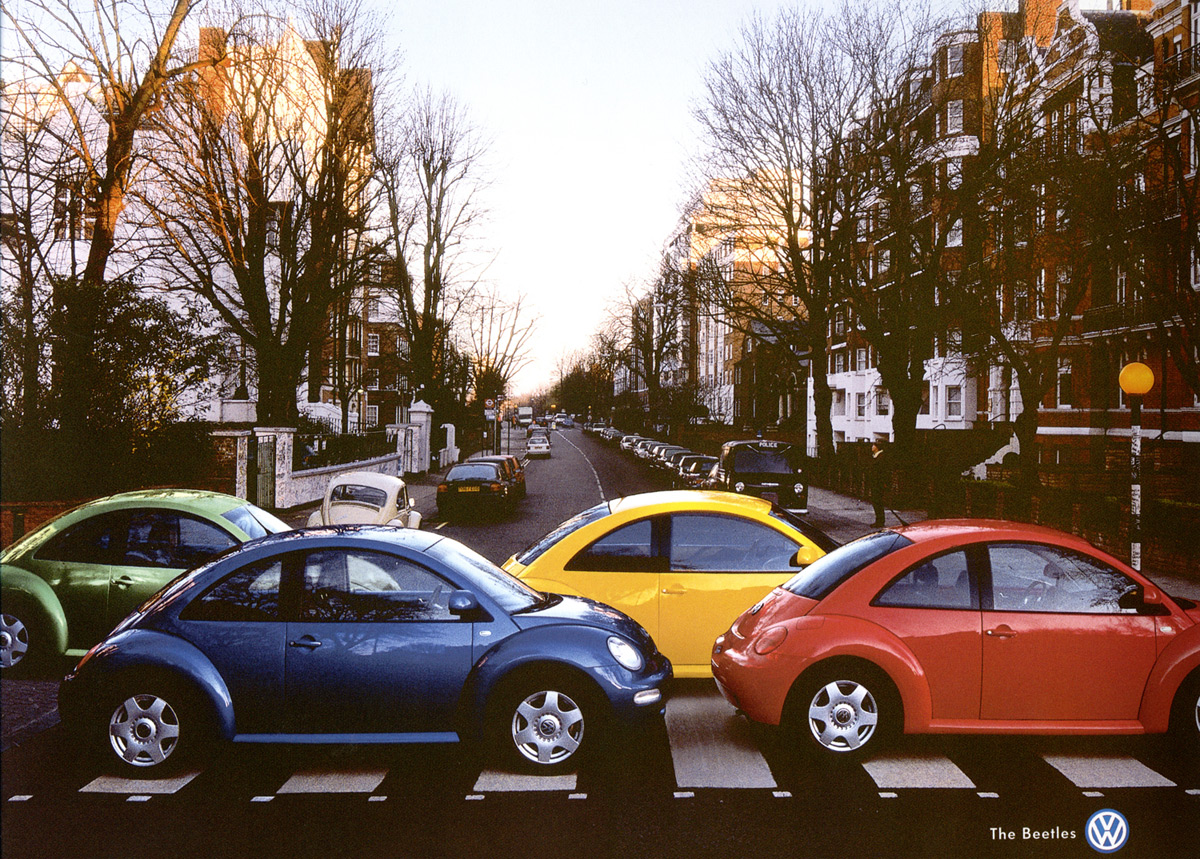 This recent ad for VW Beetles pretty much speaks for itself. But I have to say that one of my favorite details is how, in contrast to the newer VW bug models, the old white one from the 60s is still there on the left, still up on the curb it seems. This album cover is parodied to create a particular image and feeling around these new cars, targeting the next generation of Beetle owners who would appreciate the Beetle’s 60s heritage.

I am going to stick with the movie focus here, and toss out a few ideas of how you could apply the parody idea to financial products and services. Here are a few off the top of my head …

For home loans maybe you do a Home Alone parody … Home-a-Loan?

Swap out the iconic image of the kid, hands slapped to his cheeks, with a customer mugging the same expression because they got a bad rate, service was poor, they felt abandoned by their bank or credit union throughout the mortgage process … you get the idea.

How about for auto loans? Maybe there’s a Fast and Furious parody. 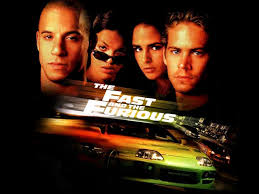 Match the font and graphic treatment but replace the actors with a group shot of your auto loan specialists, and tilt the copy toward a “we work fast and furious to get you the auto loan and rate that are right for you …”

Pop culture old and new, history, art … they’re full of rich visual icons that are just waiting to be parodied to your advantage. Checking accounts, special CD rates, mortgage and auto loans – for every product you want to push there’s a parody just waiting to help you do it.

Contact me to learn more about how MarketMatch brings these creative strategies to life for credit unions and community banks across the country.

About the Author: Keith Woodruff